The Isle of Man has a great range of wild places, from heather moorland to low-lying willow carr woodland and a dramatic coastal cliff line.

From open heather moorlands which adorn the uplands up to the island's highest point, Snaefell, at 2034 ft, to low-lying willow and alder carr woodland (called Curragh on the island) in the valleys and post-glacial depression of the northern plain, there's such a wide variety of habitats here on the Isle of Man 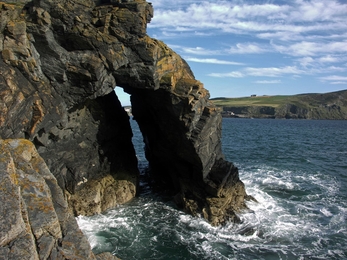 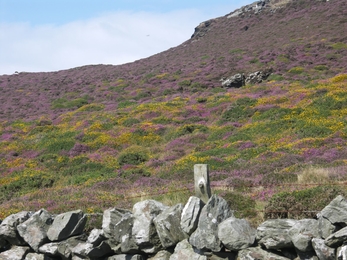 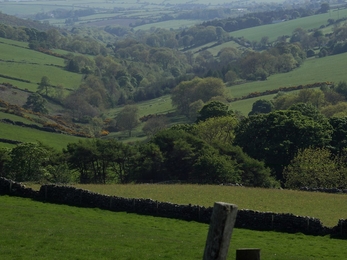 Where to see seabirds

Where to see seabirds in the Isle of Man

Where to see whales, dolphins and sharks

Rocky habitats are some of the most natural and untouched places in the UK. Often high up in the hills and hard to reach, they are…