The Ramsey Forest Project is working to create the Island’s first forest by expanding and linking the glens, plantations and woodlands between Ramsey and Sulby. Launched in 2014, the aim was to increase woodland cover from 20% to 30% over the next 30 years.

Through planting new native woodland, the Ramsey Forest will become a biodiversity hot-spot on the island, conveying many benefits to people as well as wildlife. 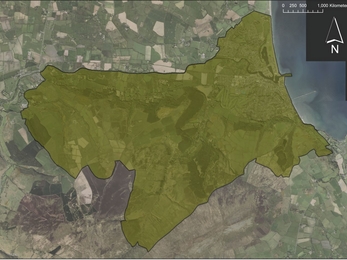 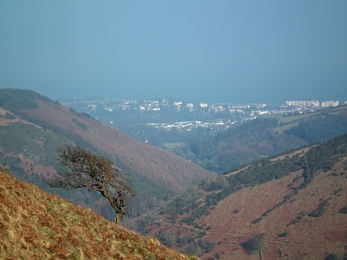 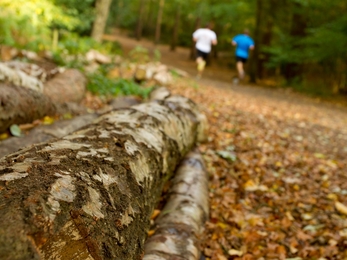 A woodland for wildlife and people

Recreation opportunities will increase as we open up access to more woodland, particularly government plantations. We will make some woodlands more accessible through better paths to create nature trails, a running track, mountain bike access and hopefully, a new National Glen. We will enhance and improve the existing landscape by planting more parkland trees along the Lezayre road, native woodlands on the lower scarp slopes of the hills and trees in parks, gardens and along the streets of Ramsey Town.

We will reach out to the entire community to become engaged and to benefit from the forest, by involving children, putting in access for people with mobility problems and inviting organisations to hold events and activities. The Ramsey Forest Project has been supported by the Isle of Man Government through the Wildflowers of Mann initiative.

We need to raise over £30,000 a year for the first ten years to see this vision become a reality.

We need to raise £30,000 a year for the first ten years to see this vision become a reality!