Lying in a remote valley with reminders of a historic past

Know before you go

A public footpath runs through the reserve, terminating at the tholtan a little higher up the valley

Open at all times

Sitting in the remote valley of Glen Dhoo near the confluence of tributary streams, the reserve is surrounded by the steep slopes of Slieau Curn, Slieau Dhoo and an area of Ballaugh Plantation. A tholtan, or old house, within the reserve is a reminder of the small farming community which still occupied this remote glen in the late nineteenth century.

Management: Some of the steeper slopes are left unmanaged whilst efforts to control bracken and gorse are concentrated on the lower more accessible areas.   These meadows are steadily being returned to upland pasture aided by grazing and many are now quite species rich. The aspen growing on the slopes of the small tributary stream have been fenced off to protect them from grazing. Several native shrubs including rowan, hawthorn and rose have been planted in some parts of the reserve. 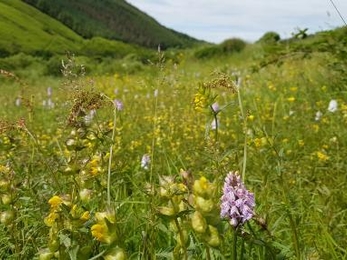 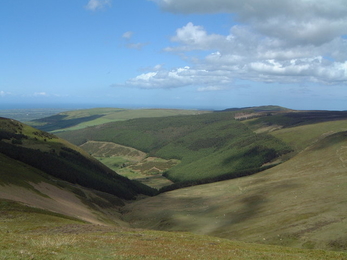 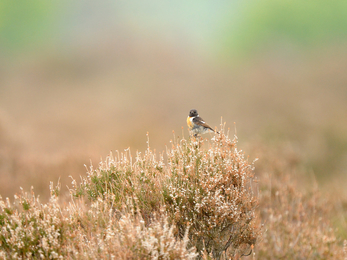